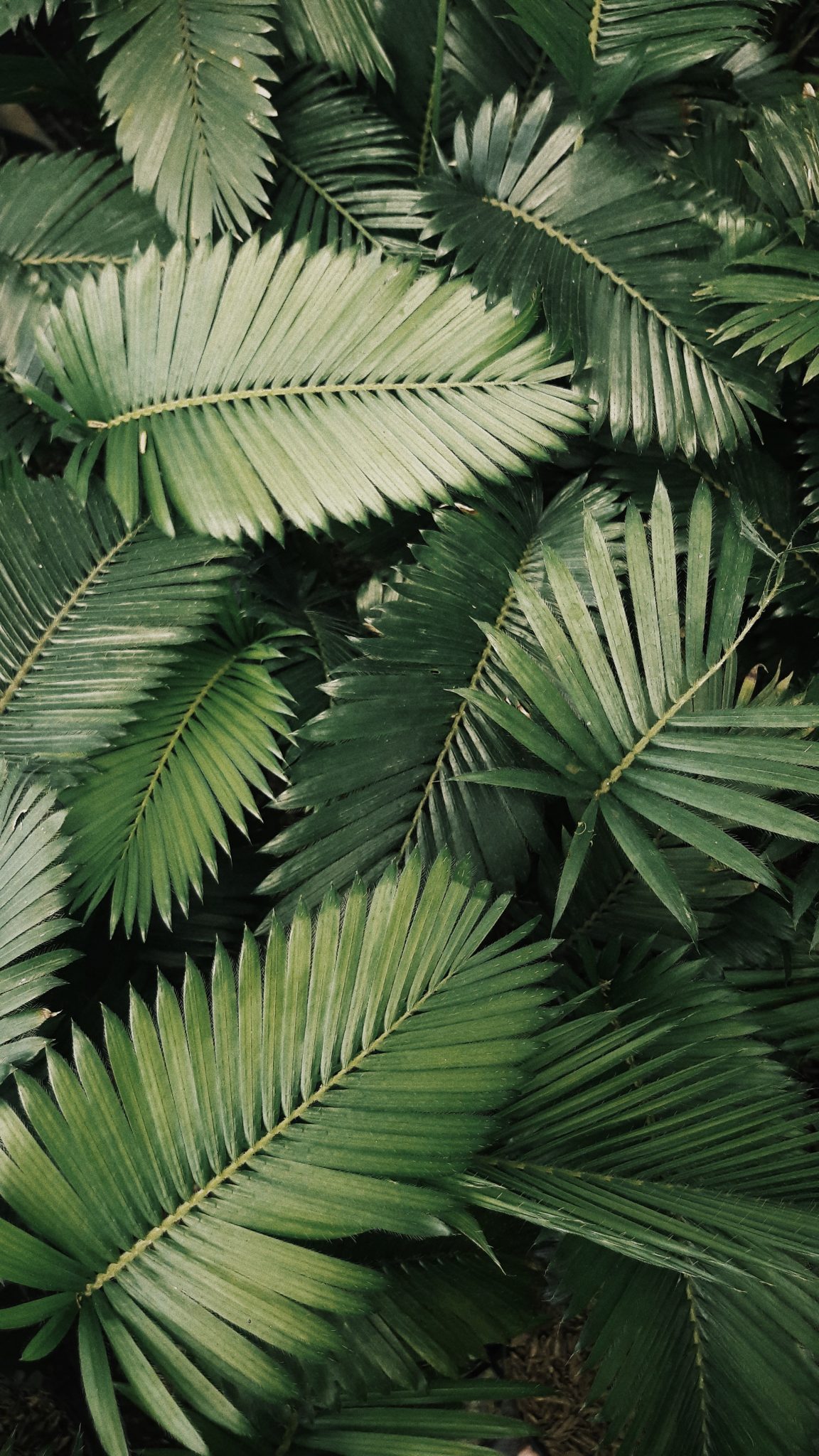 Innovation: How to Integrate Creativity and Inspiration in Your Company

Creativity is a strange animal — you could almost say it has a will of its own. You may have had the experience, as I had, of sitting in the middle of a meeting talking about an unrelated topic. And then suddenly, you have a flash of inspiration about something you have been grappling with for a year. Other times, you may struggle with the solution to a problem– perhaps you can’t find it, despite trying everything.

We all have our methods for inspiring creative thought. Leonardo da Vinci, one of the most brilliantly creative minds humanity has ever produced, famously left many of his works of art unfinished. He would start work on one piece and then leave it incomplete. On commissions, he would take more time than what was originally allotted. Those who hired him would try to force him to complete his work with punitive clauses in contracts, but it wouldn’t work.