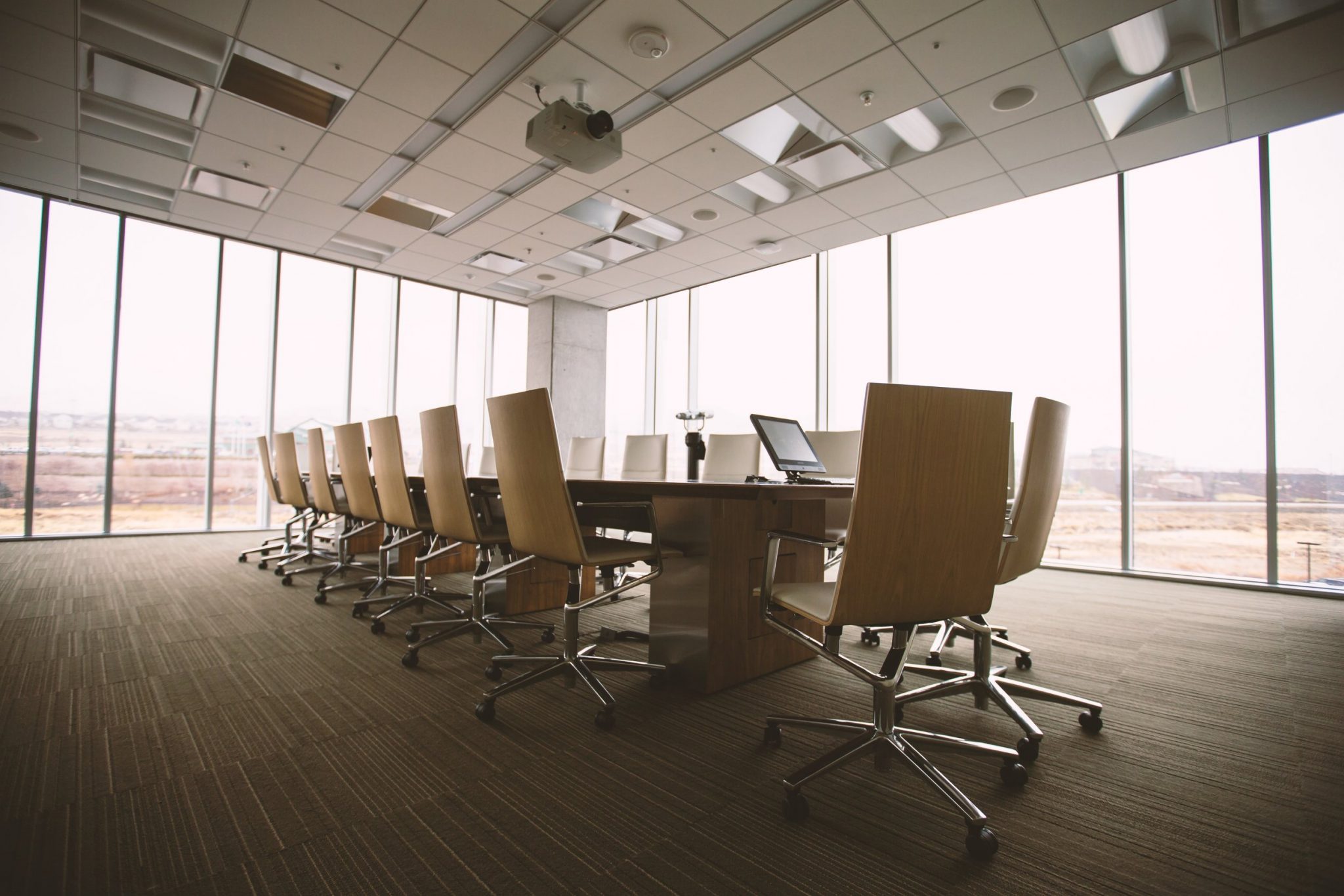 The Benefits of Company-Wide Meetings You Need to Know

I was not 100% sure about how it would work for us, so I implemented a similar idea during our company’s holiday event. A representative of each of the core teams got up to speak about their greatest achievements during the year; as people shared their experiences with one another, I could see invisible communication barriers breaking down. It turned out to be much more powerful than I had originally imagined.